Delivering to over 180 countries, Fanatics is a global supplier of sports fan merchandise including football shirts, shorts, socks, baseball caps, mugs and other souvenirs. The online retail giant supplies consumers worldwide with official merchandise from some of sports' biggest names, including Manchester United, Dallas Cowboys, and England Rugby.

From its warehouse in North Manchester, an average of 7,500 packs are shipped every day to meet demand from its hugely popular website. During the Christmas peak season, order volumes increase to four times the average amount. The majority of Fanatics packaging operation was handled manually, putting a strain on labour resources and slowing down order fulfilment. Packers worked at eight pack stations manually filling and sealing bags by hand and printing labels and invoices on two printers.

The AUTOBAG® brand 850S is a high-speed bagging and printing system uniquely designed to provide enhanced packaging productivity for mail order fulfilment and E-commerce applications. “The main reason for installing the machines was to save space while allowing us to meet some fairly ambitious growth targets”, said Andrew Crozier, Fanatics Operations Manager.

With the help of four AUTOBAG® brand high-speed bagging and printing systems, Fanatics has increased its capacity to keep pace with fulfilment demands. The company was able to eliminate most of its manual pack stations and can now process five times the number of orders per hour with the same amount of resources. In addition to optimising labour and warehouse space, the AUTOBAG® brand 850S improves the packing process with its built-in printer that allows the label to be printed directly on the bag for better labelling of soft goods or oddly shaped items. 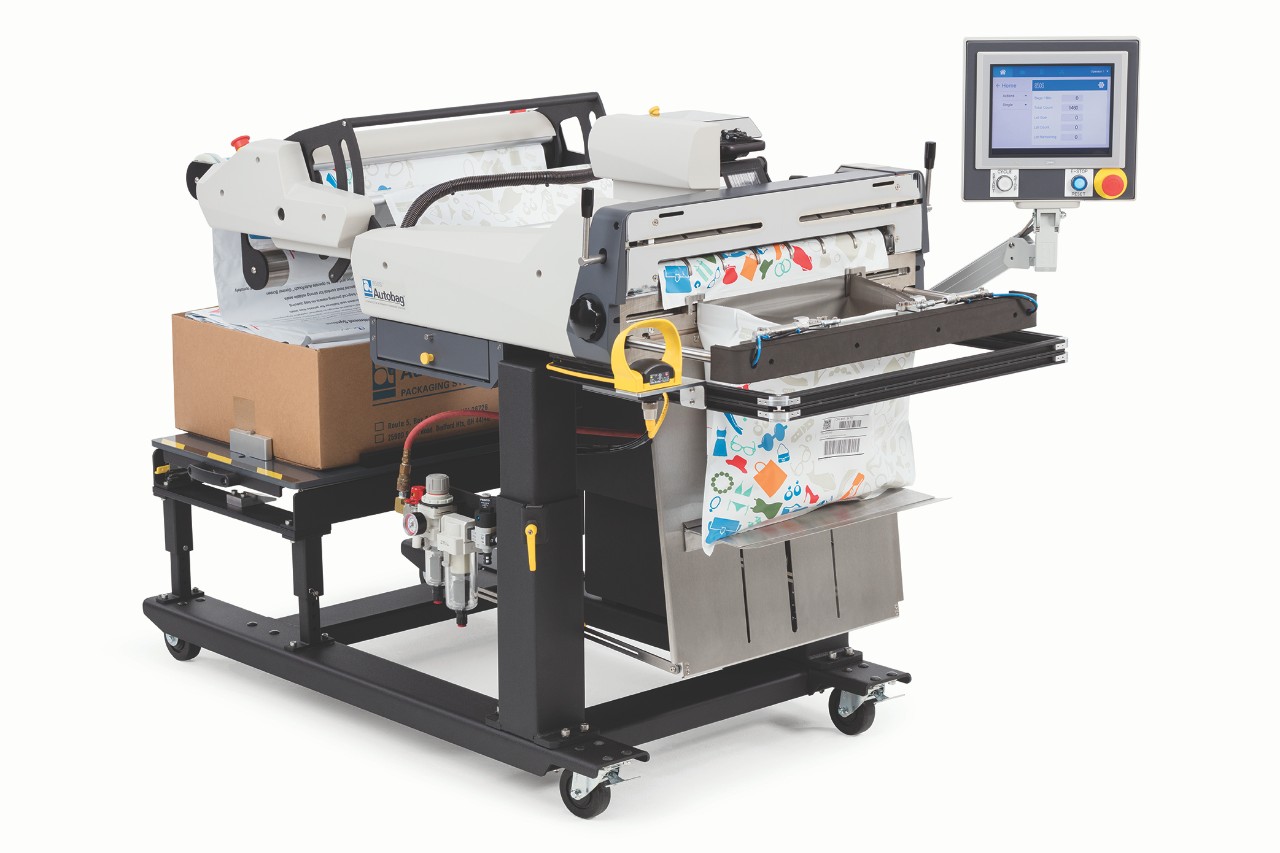 “The four AUTOBAG® brand 850S machines have transformed the way we pack items and are now handling about 75% of orders coming through the warehouse. Without this solution we would have struggled to have the space to keep up with rising volume levels. Without them we might have had to go to a 24/7 operation, with operatives working through the night – but that hasn’t been necessary.” 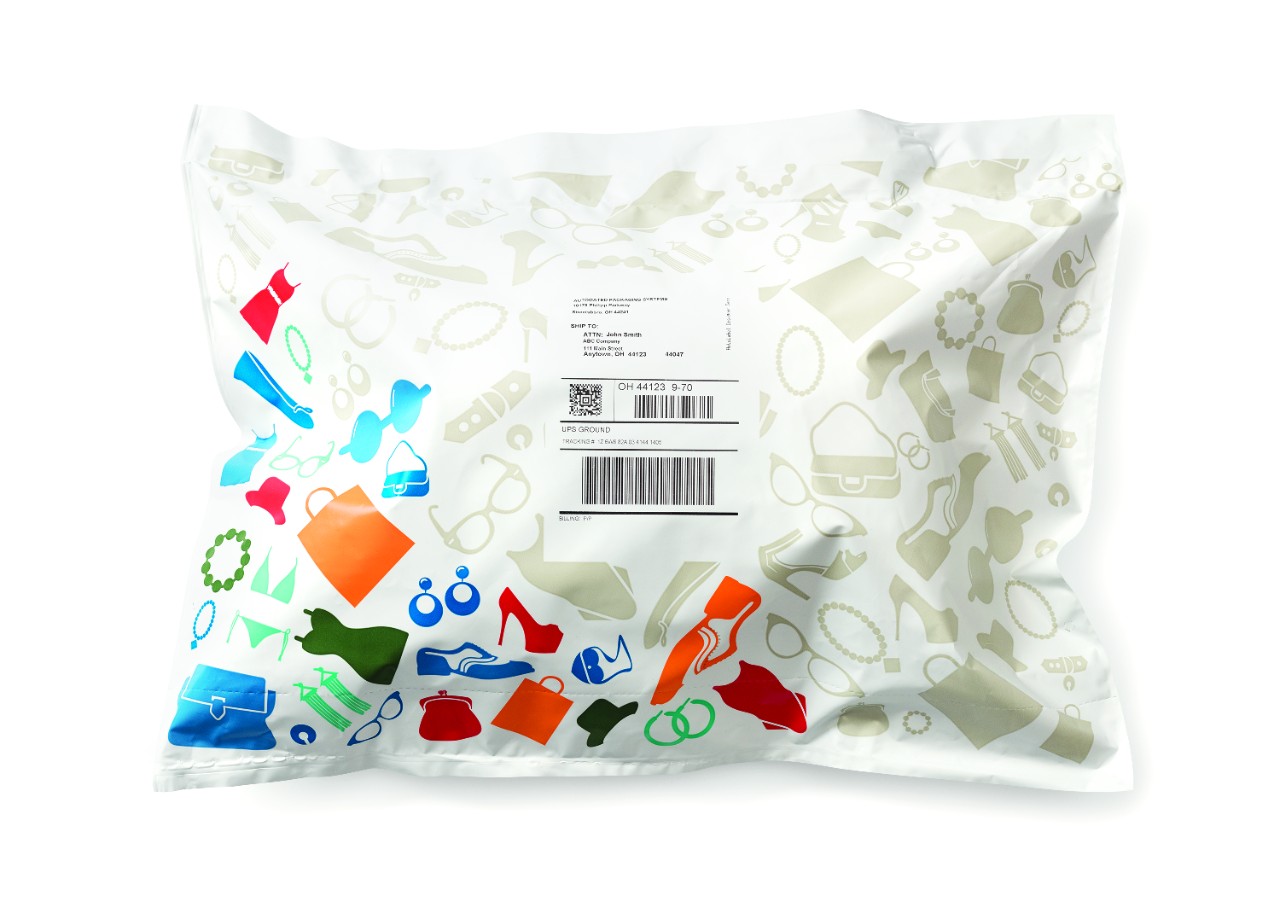